Neighbouring with Xinguang, Qinghai, Sichuan, Yunnan, and boardering in the south and the west with Barma, India, Bhutan, Sikkirn and Nepal, Tibet Autonomous Region is located at the Southwest part of China, with a land area of 1.22 million square Kilometres and a population of 2.3 million, in which, 95％are Tibetan nationality. There are also 30 other nationalities in Tibet, such as Han, Menba, Luoba, Hui, Mouggul, Naxi as well as Cheng and Sharba peoples.

The characteristics of the Plateau climate is the great difference of different heights and of days and nights. The Northern part is arid and cold. On the whole, Tibet claimes a low temperature, long-day sunshine, strong radiation, rare rainfall and thin air.

The pastoral area of Tibet is one of the five biggest in China, in which sheep, goat and yak are grazed. Farming crops are mainly highland barley, wheat, bean and rape seeds as well as some apples and walnuts. Tibet has a forest coverage of 60,000 square kilometers, which is the second la rgest timber deposit in China. Famous dear animal and herb medicines such as musk, pilose antler, bear’s gallbladder, Tibetan caterpillar fungus, the tuber of elevated gastrodia, the bulb of fritillary and the snow lotus flower, are world famous. The denposits of hydroelectric and geothermal power are at the top of county’s reserves; solar energy is the second.

Best Time to Travel to Tibet

5 Reasons to Travel to Tibet in Winter

Being the capital city, with 1,300yrs of history. Lhasa, which means holyland of God, and it is the political, religious, economical and cultural centre of Tibet.

Tibetan culture originated from Tibet. Human activities traced back to the late ages of the Paleolithic Period. The king of Tibet, Songtsen Gampo, unified Tibet in the 7th century A.D and established Tibet dynasty, which twice weaved matrinonial relations with Tang Dynasty in the 7th and 8th centuries. In the 15th century, Tibet became an administrative region of a Gaden podang government was established during the rule of the fifth Dalai Lama, and it was confirmed by the Qing Dynasty government a standing minister to Tibet was authorized. After the 1911 Revolution, administrative agencies were set up in Tibet by the Government of the People’s Republic of China. (September 1965) 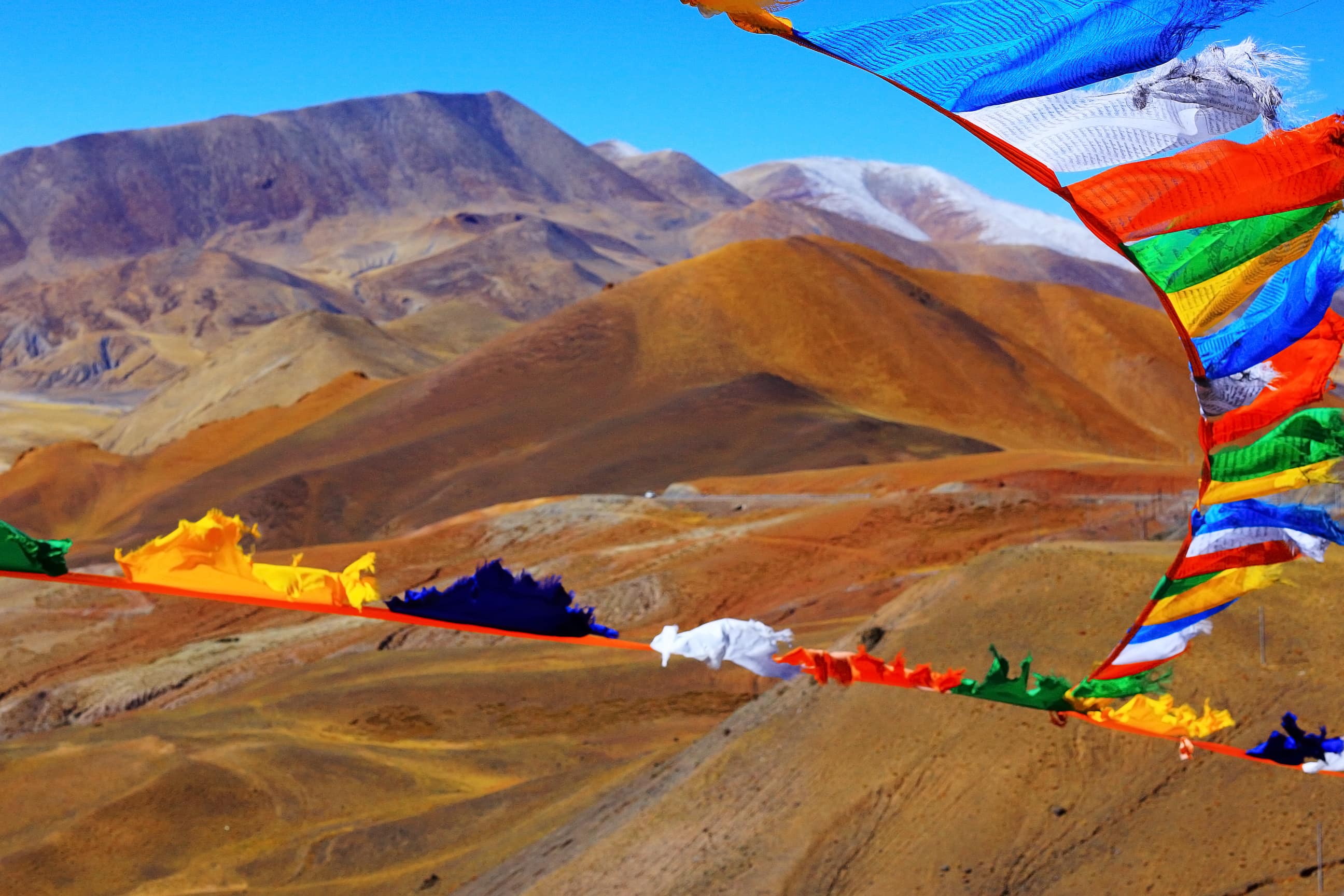 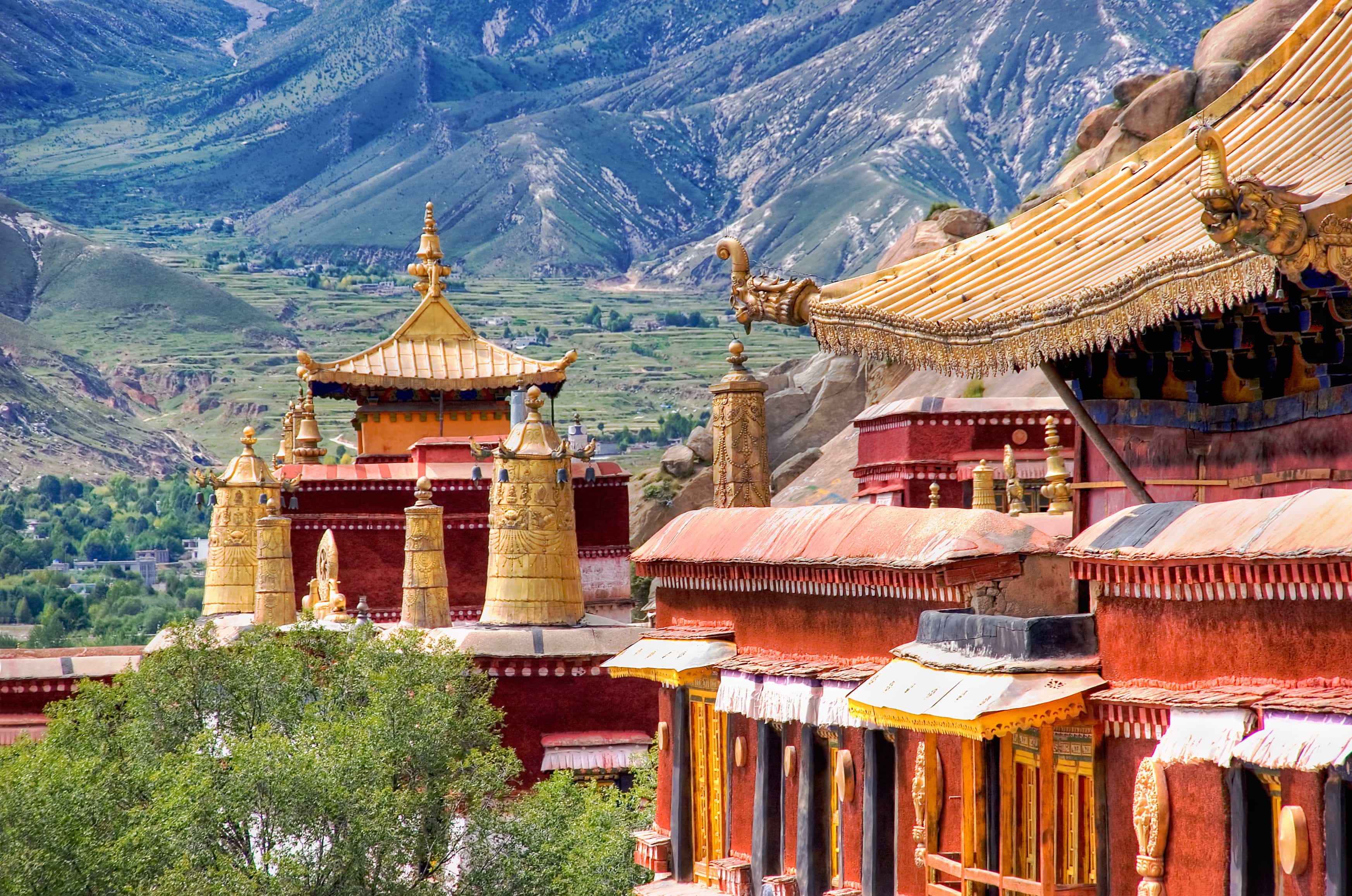 Top Places to Visit in Lhasa 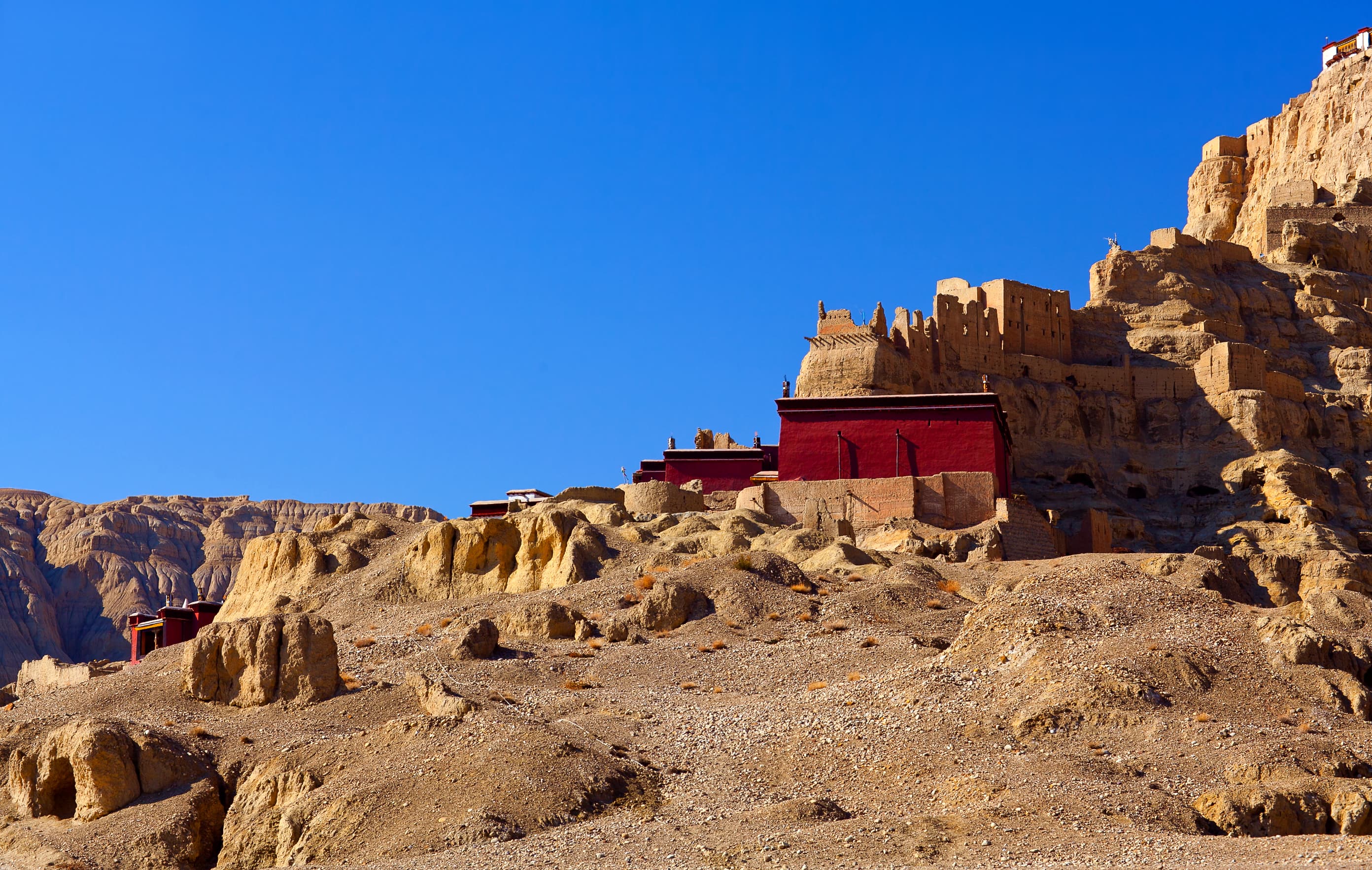 Top Places to Visit in Tibet

PREPARE FOR YOUR TOUR IN TIBET

One of our most popular group tours, starting in Lhasa, the capital of Tibet and going to Mount Kailash for a three-day trekking around this sacred mountain. During this tour, we visit Potala Palace, Jokhang Temple, Yamdrok Lake, Gyantse monastery and Kumbum stupa, Mount Everest, Lake Manasarovar, Mount Kailash, and much more. 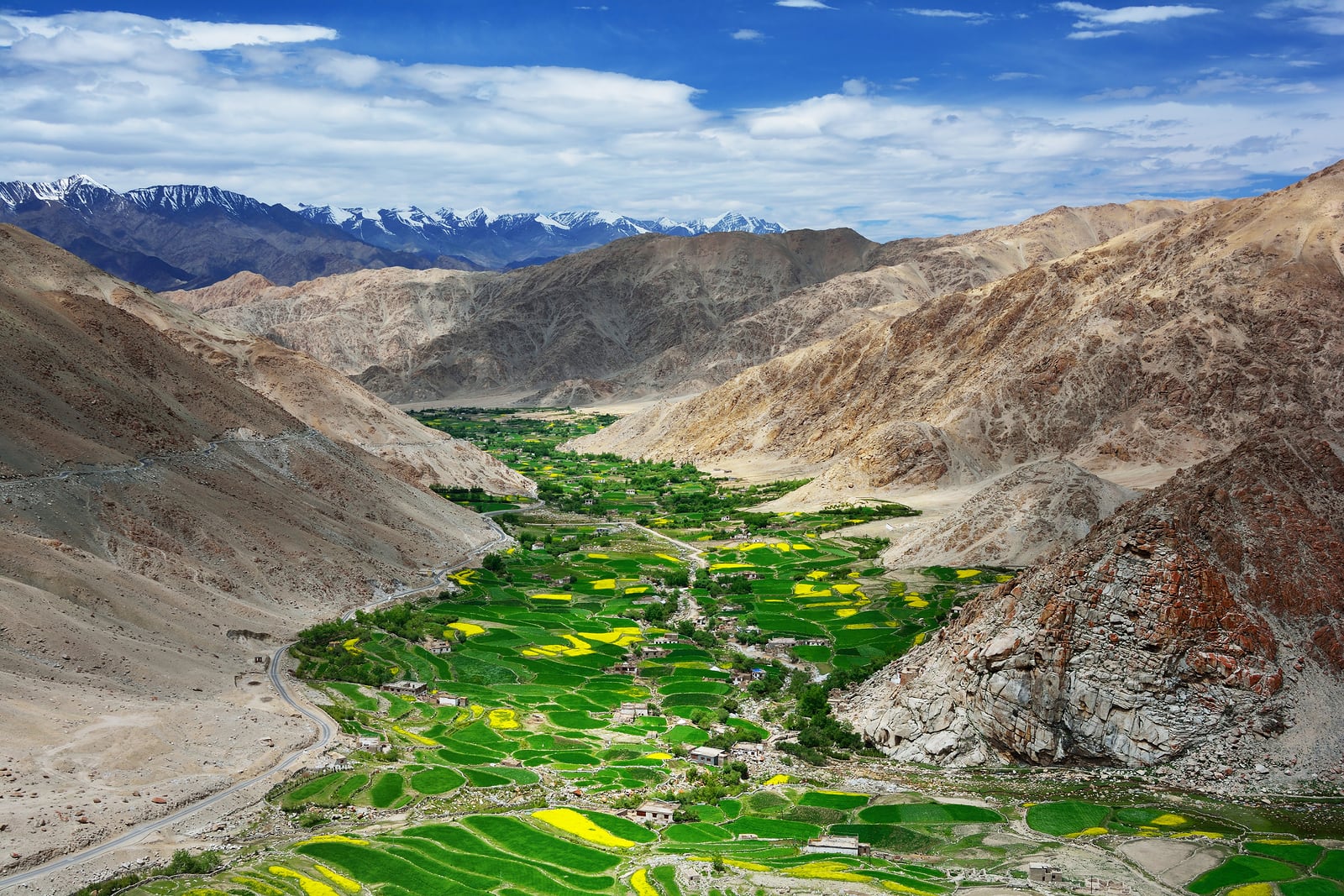