By the 10th century, the Guge kingdom was already a wealthy trade center supporting several thousand people. At that time, the great Guge king Yeshi-Woe began to nurture an exchange of ideas between India and Tibet.

The young monk Rinchen Sangpo (958-1055) was sent to study in India and returned 17 years later to become one of Tibet’s greatest translators of Sanskrit texts and a key figure in the revival of Buddhism across the Tibetan plateau. Rinchen Sangpo built 108 monasteries throughout western Tibet, Ladakh, and Spiti, including the great monastery of Tabo (Spiti) and Alchi (Ladakh).

Two of the most important monasteries were those at Tsaparang and Tholing. Rinchen Sangpo also invited Kashmiri artists to paint the unique murals still visible today. It was partly at Rinchen Sangpo’s behest that Atisha, a renowned Bengali scholar and another pivotal character in the revival of Tibetan Buddhism, was invited to Tibet. Atisha spent three years in Tholing before traveling on to central Tibet.

Silver Palace of Garuda Valley located southwest of Mount Kailash was the capital city of the ancient kingdom of Zhangzhung. The kingdom fell into ruin just 50years after the first Europeans arrived in Tibet in 1624, after a siege by the Ladakhis army. The center of Tibet soon became the middle of nowhere. 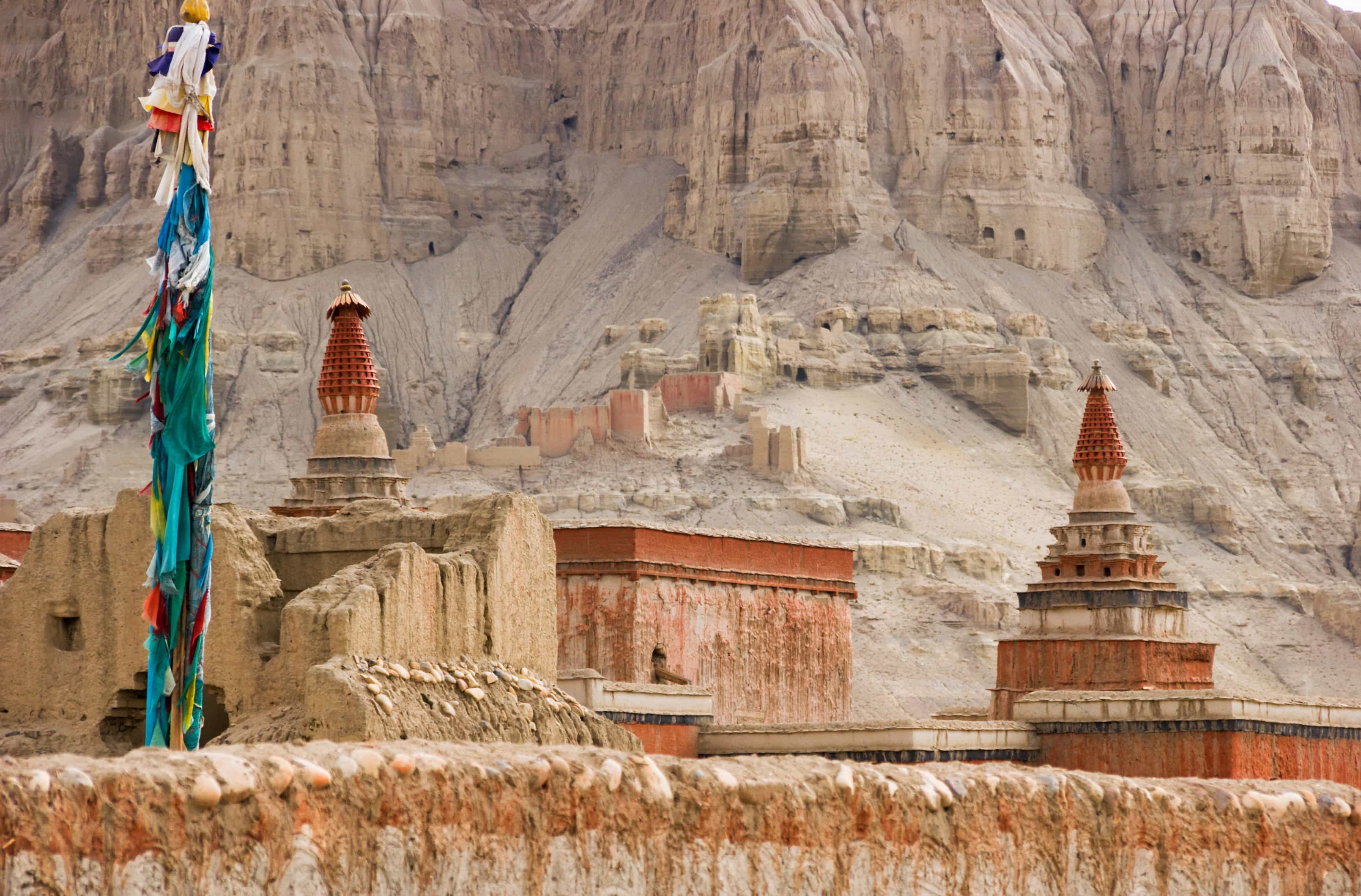