Best Places to Visit in Tibet

Tibet is a beautiful country with the highest mountains on the planet, old culture with distinct traditions, religious practices, and architecture. When visiting, you will see magnificent mountain peaks, alpine lakes, fast mountain rivers, ancient glaciers, incredible monasteries, and palaces. Below is the list of the most impressive places in Tibet.

THE BEST PLACES TO VISIT IN LHASA

The winter Palace of Dalai Lamas is a majestic structure with 1000 rooms and several thousand antique artifacts including sculptures, paintings, mandalas, stupas, and others.

The 7th-century temple in the heart of Lhasa houses the precious statue of Shakyamuni Buddha. This statue depicts 12 years old Buddha and it was blessed by the Buddha himself.

One of the largest and the most important Buddhist monasteries in Lhasa. There are three active colleges where monks study Buddhism. In Sera, you can witness monk’s debates on religion.

Drepung Monastery was once the largest monastery in the world with over 10,000 monks living there. The complex is huge and you need one full day to visit it, and most guests only visit the highlights

The summer residence of Dalai Lamas is surrounded by a beautiful park. You can visit the living quarters of Dalai Lama there, as well as rest in a shade of trees or have a picnic with many Tibetans during the Yogurt Festival in August.

THE MOST IMPORTANT MONASTERIES IN TIBET

The first Buddhist Monastery in Tibet was built in the 8th century with the help of Padma Sambhava (Guru Rinpoche or Lotus Buddha).

Drepung Monastery was the main monastery and the residence of Dalai Lamas before the completion of Potala Palace. It was also the largest monastery in the world.

Ganden Monastery was established by Lama Tsongkhapa, the founder of the Gelug or Yellow hat sect in Tibet. It is one of the main monasteries of the Yellow Hats.

Sakya is the monastery of Sakyapa or the Tantric sect of Tibetan Buddhism. It is located near Shigatse.

The first monastery of the Karma Kagyu (Black Hat) order of Tibetan Buddhism. It is the seat of Karmapa, the first most influential Lama in Tibet.

Tashilhunpo Monastery in Shigatse is home to Panchen Lamas, the second most important lama after the Dalai Lama.

THE MOST IMPRESSIVE MOUNTAINS

The highest mountain on the planet standing at 8,848 meters or 29,029 ft attracts thousands of people every year. Some prefer to enjoy its beauty, and others attempt to climb up to the top.

Shishapangma is the 14th highest mountain on the planet standing at 8,027 meters/26,335 ft. It is the only one “eight-thousander” located entirely in Tibet.

Cho Oyu is the sixth highest peak on Earth with a height of 8,188 meters/ 26,864 ft. It is the easiest of all eight-thousanders to climb and many summit Cho Oyu before going to Everest.

Gorgeous turquoise-colored freshwater lake set at the elevation of 4,440 meters/ 14,570 ft is the sacred lake for Tibetans.

Namtso is the largest lake in Tibet found at the sweeping 4,700 meters/ 15,470 ft above the sea level. It is located in a lovely area in Northern Tibet surrounded by the snow-peaked mountains.

Manasarovarlake is the holy lake for Tibetans and Hindus. Thousands of pilgrims stop by the lake on the way to or from Kailash pilgrimage and rest by its magnificent shore watching numerous birds.

The Brahmaputra is one of the largest rivers in Asia carrying its waters through several countries. It originates in the Himalayan mountains in Tibet.

Ranwu is a magnificent lake, the largest lake in the Eastern part of Tibet Autonomous Region. There are several stunning glaciers around the lake that fill it with melting ice. 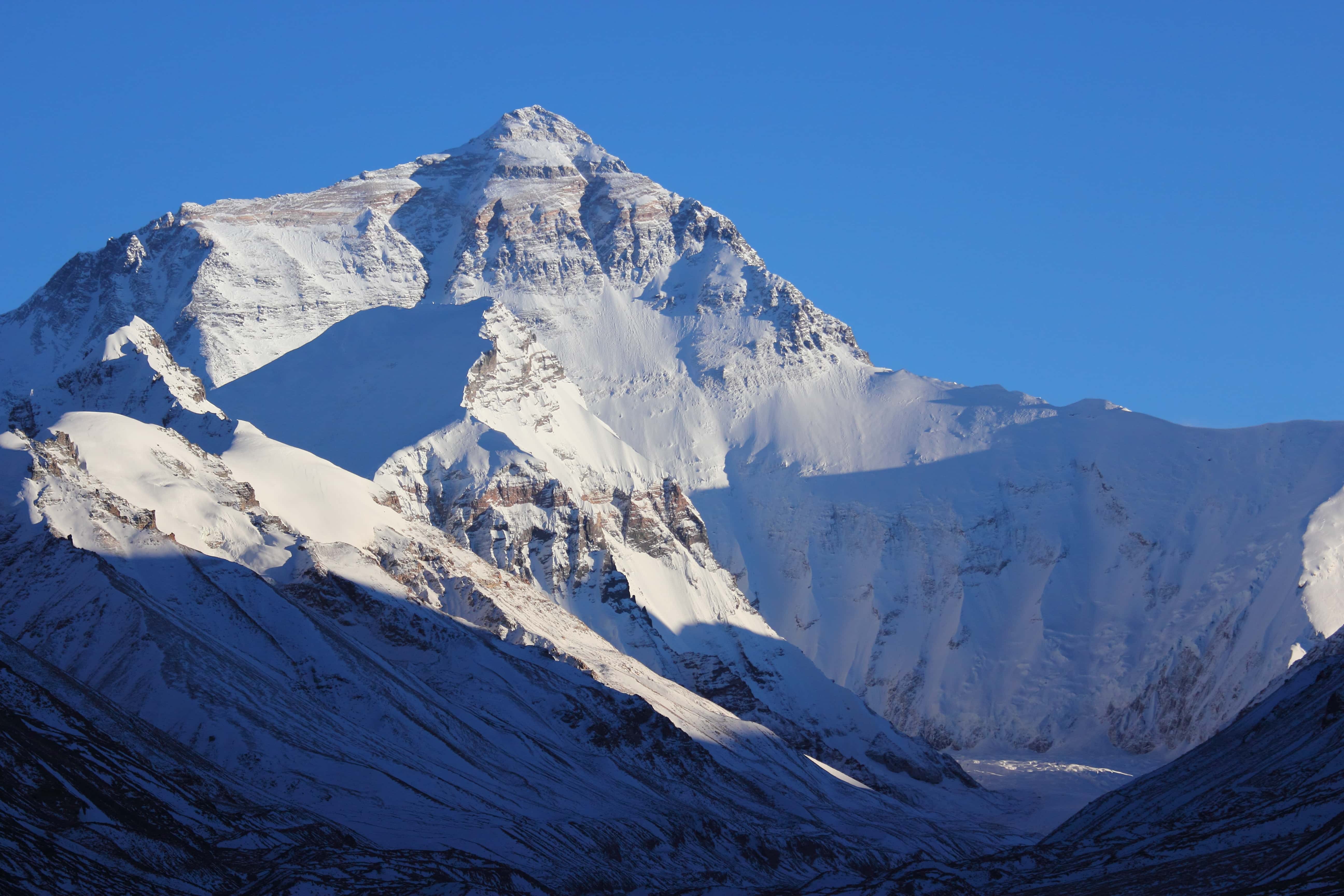