What to See in Lhasa

You are here: Home » Plan Trip to Tibet » What to See in Lhasa

WHAT TO SEE IN LHASA: TOP 7 PLACES YOU SHOULD VISIT

Lhasa is not only the capital of Tibet, but also the center of its political, religious and cultural life. The two holiest Buddhist places – Jokhang Temple and Potala Palace are located in Lhasa. It is also home to many of the important monasteries and a number of smaller temples, many of them are true masterpieces of Tibetan architecture.

The winter Palace of Dalai Lamas is a majestic structure with 1000 rooms and several thousand antique artifacts including sculptures, paintings, mandalas, stupas, and others.

The 7th century temple in the heart of Lhasa houses the precious statue of Shakyamuni Buddha. This statue depicts 12 years old Buddha and it was blessed by the Buddha himself.

One of the largest and the most important Buddhist monasteries in Lhasa. There are three active colleges where monks study Buddhism. In Sera you can witness monk’s debates on religion.

Drepung Monastery was once the largest monastery in the world with over 10,000 monks living there. The complex is huge and you need one full day to visit it,so most guests only visit the highlights.

The main street in Lhasa. The circular street surrounds Jokhang Temple and thousands of pilgrims as well as tourists walk around it. This is the oldest street in Lhasa and the center of life in Lhasa. There are numerous stores, restaurants, local tea houses and several small temples on Barkhor street.

The summer residence of Dalai Lamas is surrounded by a beautiful park. You can visit living quarters of Dalai Lama there, as well as rest in a shade of trees or have a picnic with many Tibetans during Yogurt festival in August.

Ani Tsamkhong Nunnery is the largest and the most active nunnery in Lhasa is located only 5 minutes away from Jokhang temple. If you visit it in the morning, you can listen to nuns chanting in the main assembly hall. Don’t miss an old meditation cave located n the back of the complex. 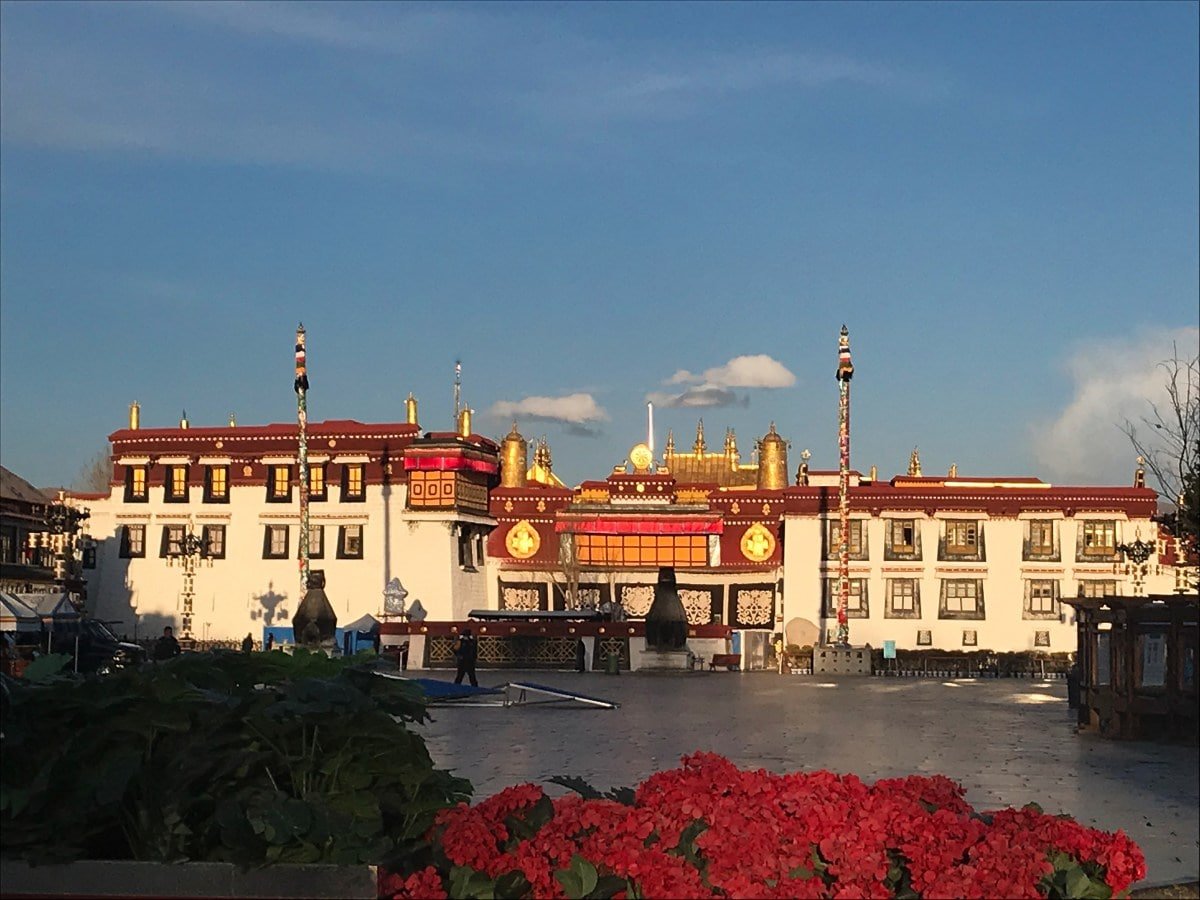 THE BEST PLACES TO VISIT IN TIBET 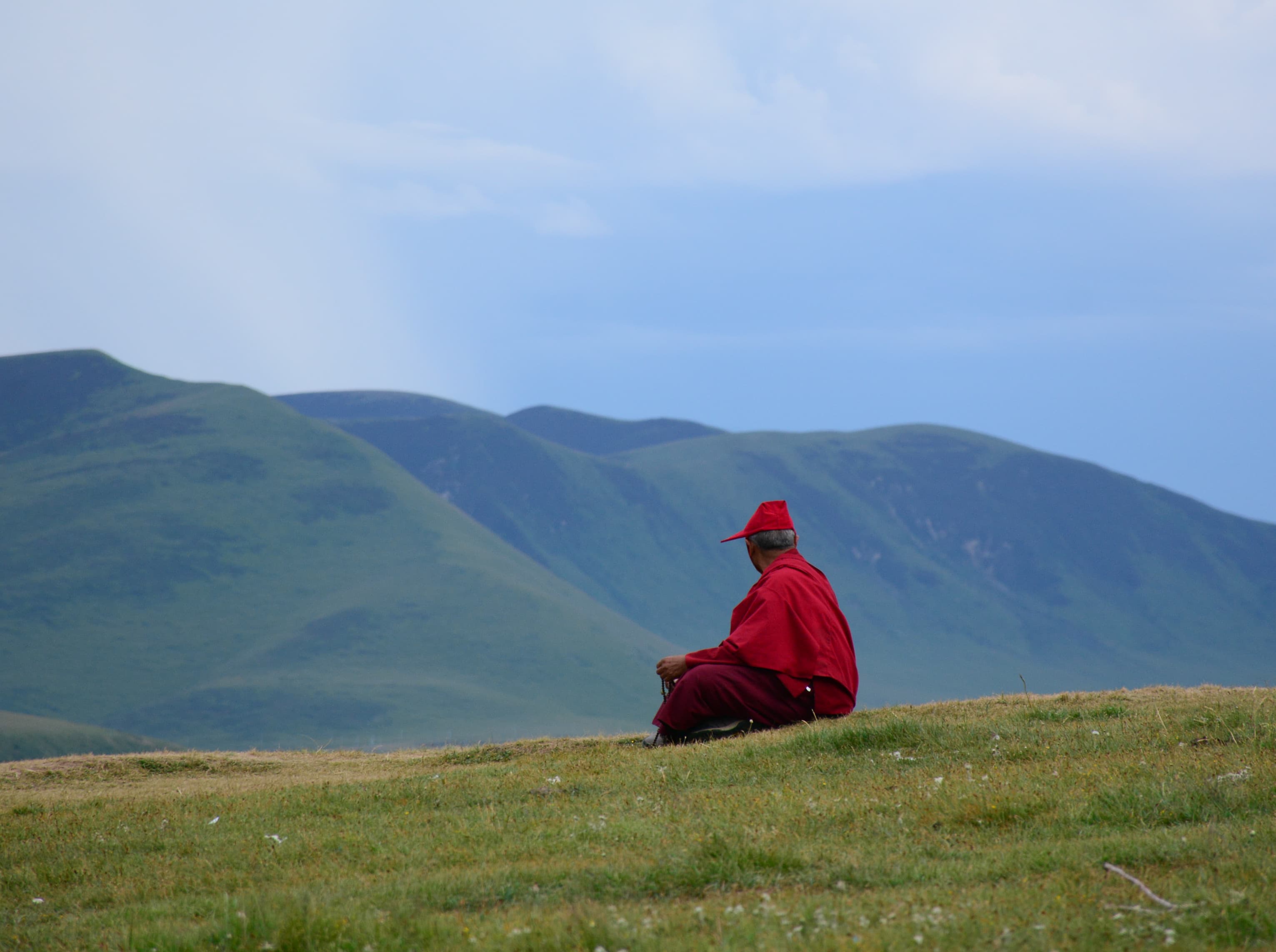 THE BEST MEDITATION PLACES IN TIBET RECENT ARTICLES ABOUT TRAVELING TO TIBET 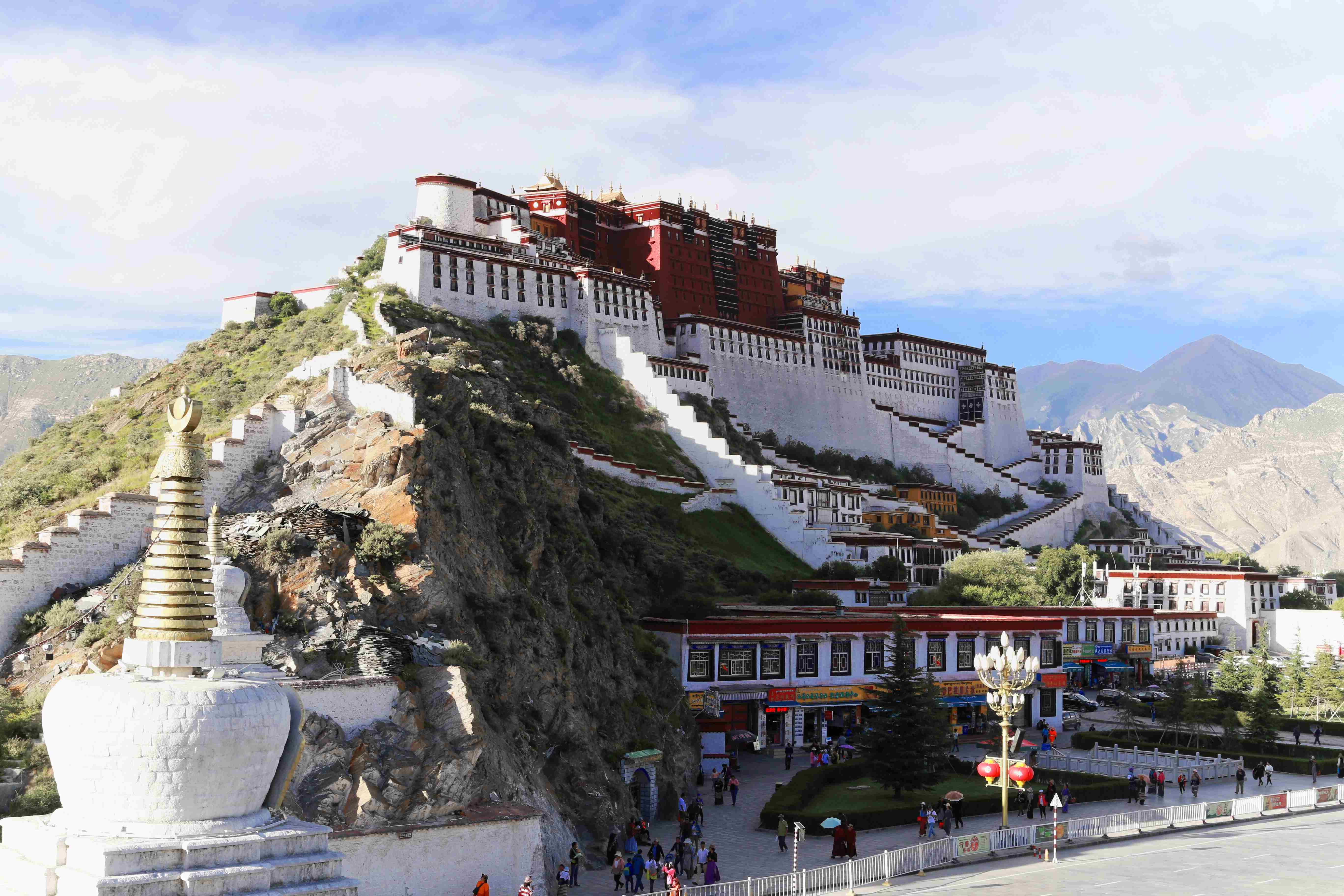